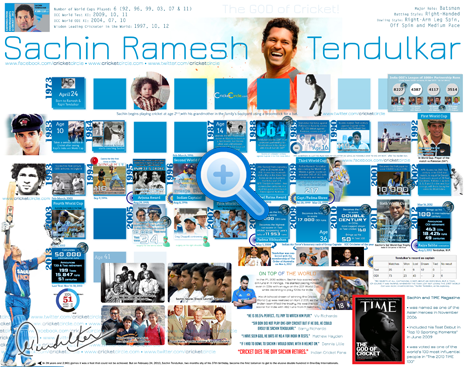 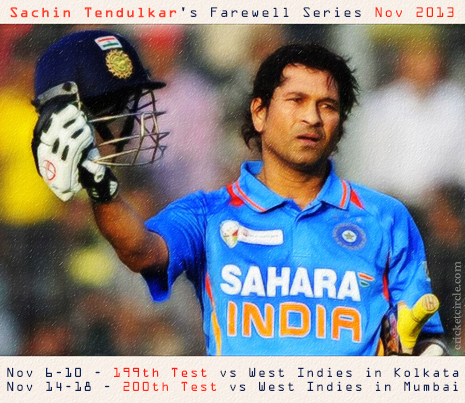 Virender Sehwag, Zaheer Khan, Gautam Gambhir and Mohammad Kaif were on Tuesday handed a lifeline for staging a comeback to team India as they were included in the India 'A' squad by the national selectors for two four-day games against visiting West Indies 'A'. Cheteshwar Pujara will lead India 'A' in the four-day games and Yuvraj in the three one-day games and solitary T20 match between September 16 and October 12. The series ends a day before the seven-ODI home series against Australia, starting on October 13, and the two-Test and three-ODI home series against the West Indies (Oct 31-Nov 27).

Selectors put their faith in the oldies

West Indies will host an ODI tri-series against India and Sri Lanka in Jamaica and Trinidad from June 28 to July 11, 2013. The tri-series comprises seven matches, with each team playing the other twice before the finals.

With 15 to get off the last over, and only one wicket remaining, Dhoni, who was struggling throughout the innings, hit a 6, 4 and a 6 after missing out on the first ball from Shaminda Eranga to take India home. His innings was reminiscent of the one he played at the Wankhede stadium where he struck an unbeaten 91 against Sri Lanka in the World Cup 2011 final.

I think I am blessed with a bit of good cricketing sense. I knew I could get 15 runs off the last over, I'm happy that it worked.

‎West Indies 'A' fast bowler Kevin McCLean grabbed a five-for to guide the hosts to a series clinching 10-wicket victory over India 'A' in the third and final unofficial 'Test' match. The hosts chased down the target of 97 in just 17.5 overs without losing a wicket.

‎Left-arm seamer Delorn Johnson and skipper Veeraswamy Permaul wreaked havoc as they helped West Indies A thrash India A by 125 runs to level the 3-match 'Test' series 1-1. Chasing a target of 220, India A were bundled out for a paltry 94 as Johnson (6/34) and Permaul (4/22) shared the spoils. For the Caribbeans, Jonathan Carter (74) and Donovan Pagon (67) were the only batsmen to make noteworthy contributions in an ordinary batting performance which saw them posting 204 in 71.3 overs.

‎24-year-old right-hander Cheteshwar Pujara took a giant stride towards Test breakthrough as he led India 'A' to a thrilling two-wicket win with an unbeaten 96-run knock from 222 deliveries on the fourth and final day of the first unofficial cricket Test against the West Indies 'A' in Barbados. Skipper Pujara, who has struck a 50 in the first innings, added 73 runs with number 10 batsman Shami Ahmed (27) to steer the Indians home after a spectacular collapse had severely jeopardised the team's chances. The second and third match of series will be played at Kingstown and Gros Islet respectively.